The M56 Group is an independent operator specialised in managing tourist sites in France and internationally.

The Group manages 4 exceptional panoramic observatories: the 56th floor of the Montparnasse Tower and its panoramic terrace in the heart of Paris; the Berlin TV Tower, a monument recognised throughout Germany; 360 Chicago in Illinois; and One Liberty Observation Deck in Philadelphia, Pennsylvania, both of which are well known in the United States.

In addition, the group owns and manages La Ferme Aux Crocodiles, an animal park in the south of France.

M56’s sites are designed to be key tourist destinations that fit into the cultural landscape of the cities in which they are located.

Each visit to one of our sites is an immersion in fun, discovery and learning. 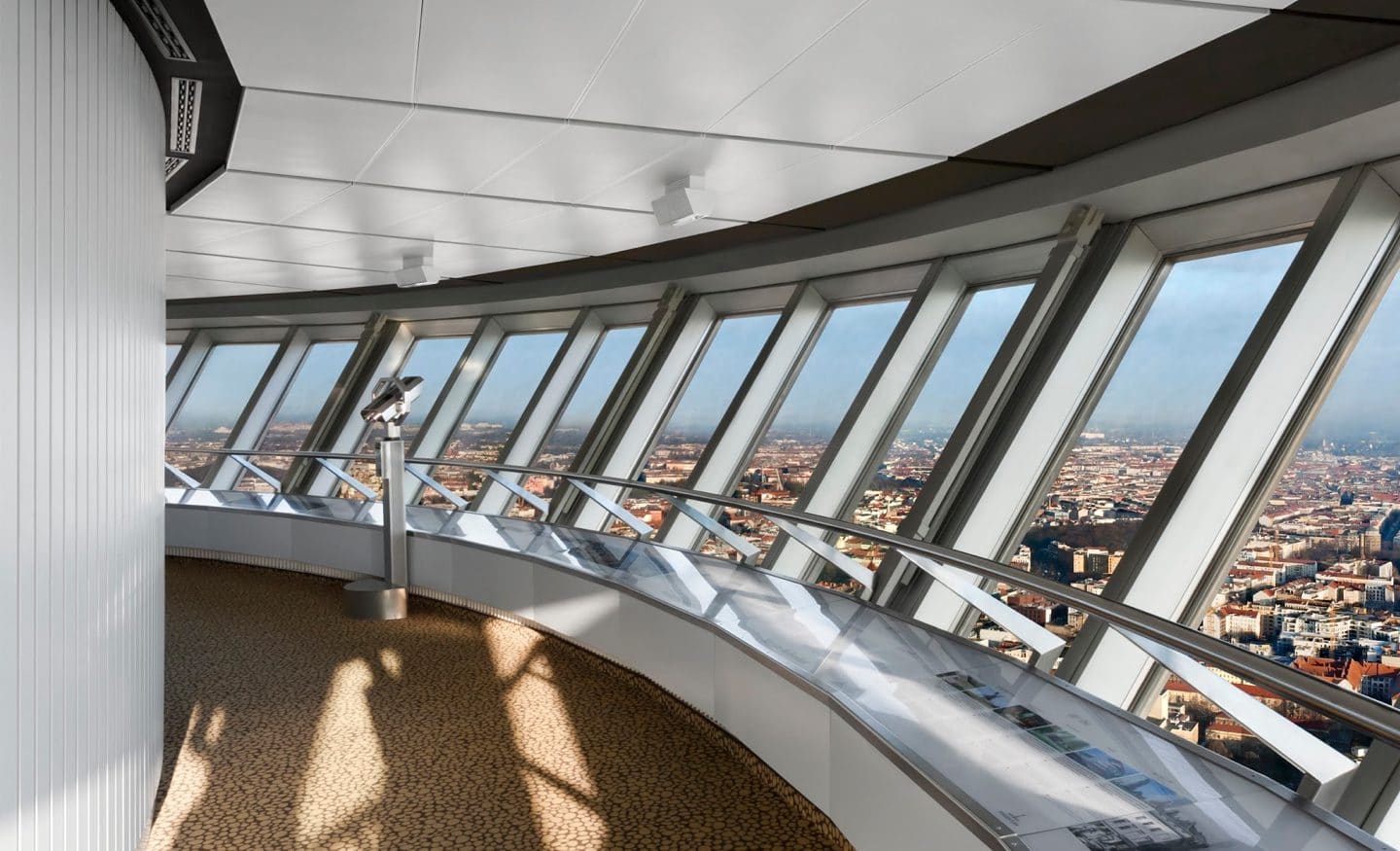 “A must-see. Incredible views and an unforgettable experience!”

M56 Group’s mission is to totally immerse these visitors, delighting them and teaching them more about the city and its culture and unique history. 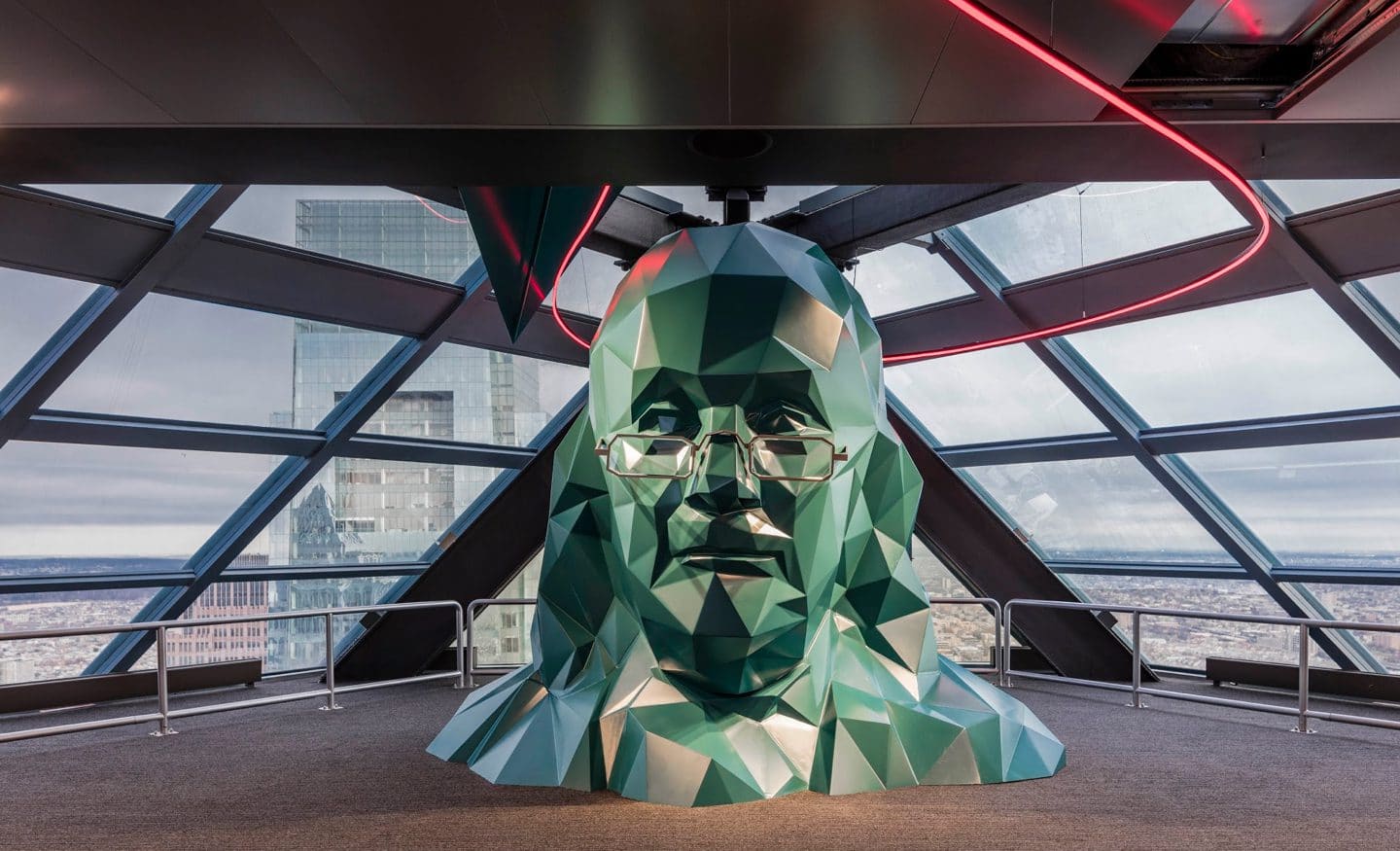 “Best place I visited in Philadelphia. Incredible panoramas and very attentive staff. I was able to learn so much about the city.”

Throughout their tour, visitors are invited to enrich their experience through interactive exhibits and also to expand their knowledge through stories about the city, allowing them to appreciate its many facets. 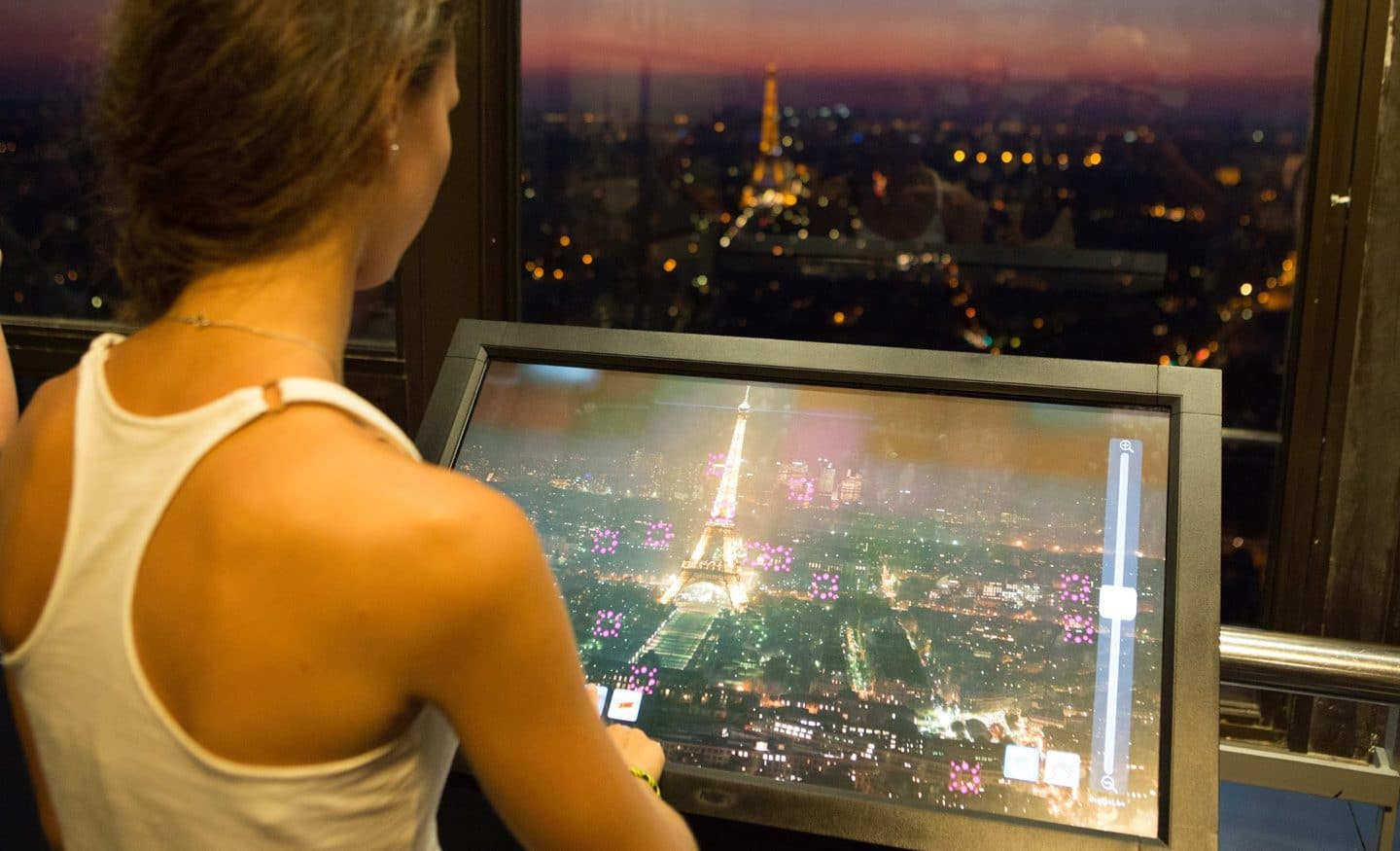 “The most beautiful view of Paris. A memorable experience, a view that takes your breath away. My favourite memory from Paris.”

La Ferme aux Crocodiles is filled with more than 400 residents and 30 different species. It offers the entire family a unique immersion in the world of reptiles, along with entertaining and educational experiences. The site also has a support system for scientific research and animal species conservation and participates in protecting endangered species like the Ganges Gharial and the albino crocodile.

“A fantastic place for little ones and grown-ups. Incredible animals, very beautiful conservatories and tours full of information and panoramic viewpoints. An awesome place!”

Because of the places they embody and the emotions they inspire, M56’s sites are must-see tourist destinations. Each year, we are proud to welcome more than 3 million visitors, giving them unforgettable memories. 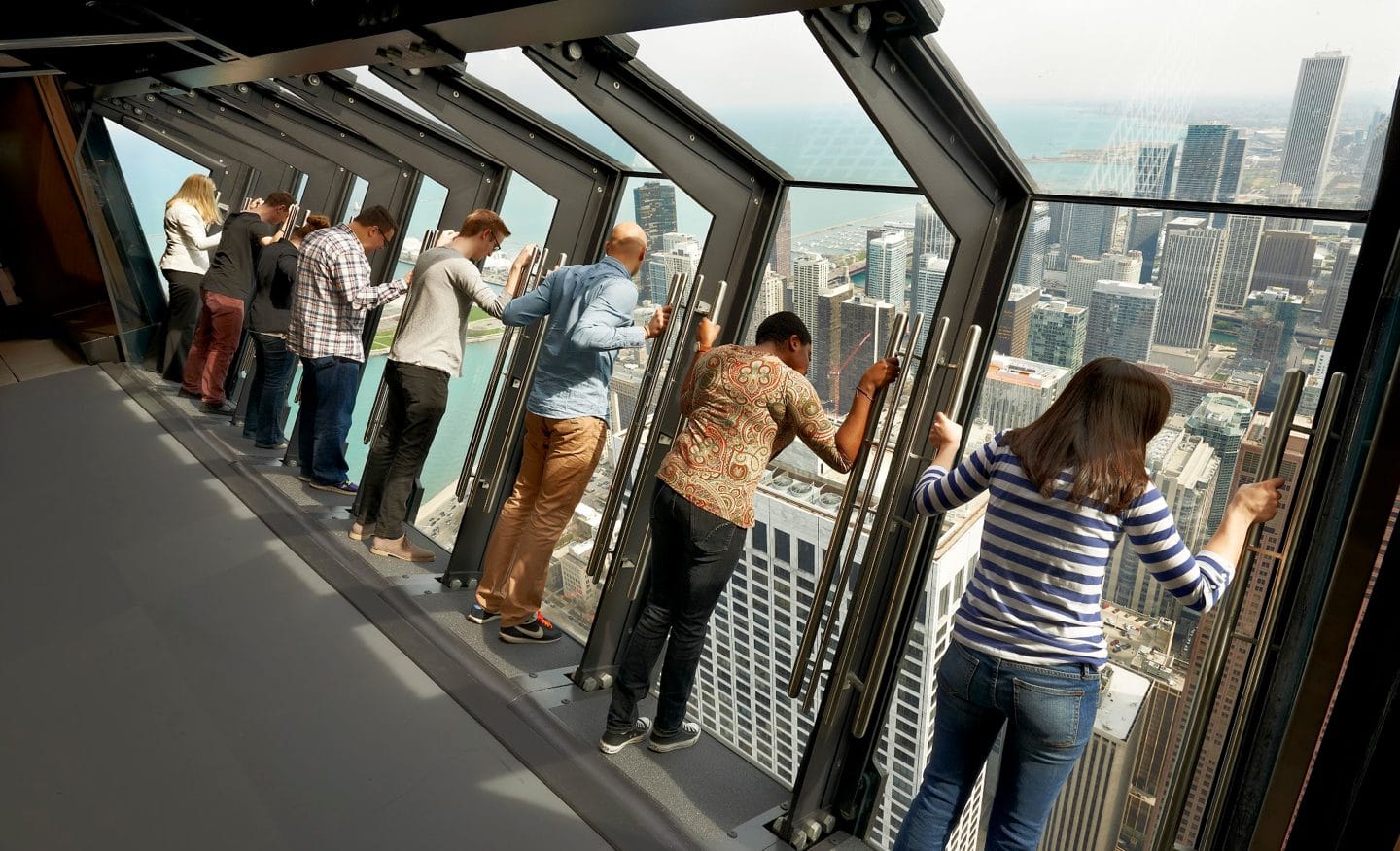 “Incredible view and guaranteed thrills! The view is superb because you can see Lake Michigan so clearly. The view over the rest of the city is breathtaking. The Tilt is a great attraction for people who love excitement.”

This site uses cookies to optimize your user experience. By using it, you agree to our use of cookies